SUEZ is the world’s only provider of Ice Pigging™service, the unique technique used to clean pipes of sediment, biofilm, contaminants and excess products.

The concept was born in a factory that needed technology to decontaminate pipes of all diameters and materials and with multiple bends.

Adopted as a step change technology by water supply and sewage companies Ice Pigging™ is now used across a wide range of industries including advanced engineering applications such as defence, district heating and pharmaceutical. Commercial operations started in 2010 in the UK, expanding overseas to Asia, North America, Europe and Australia.

Since its creation, Ice Pigging™ has been the subject of much attention, including two patents and a string of innovation awards and has been used to clean hundreds of thousands of metres of pipe.

The dedicated team of Ice Pigging™ experts, engineers and operations teams are in Bristol, UK. Under licence, SUEZ Ice Pigging™ teams serve other markets around the world. 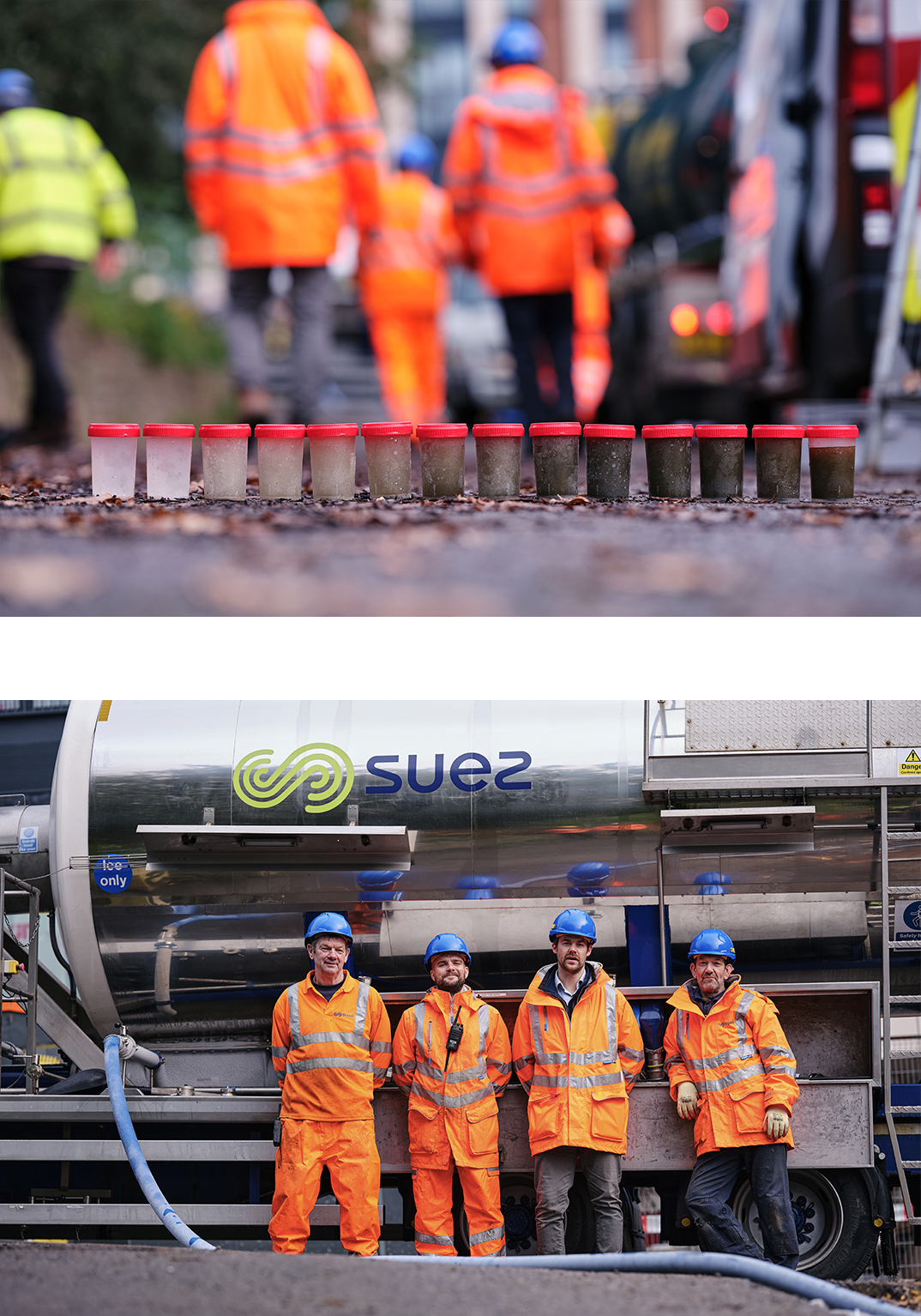 Our smart solutions and environmental specialists aim to accelerate the development and deployment of smart environmental solutions on a global scale. In the UK, our technologies and solutions include Ice Pigging™, Satellite Leak Detection, On’Connect™ Smart Metering and Aquadvanced® water network management and will shortly expand to new activities such as air quality management and Smart Agriculture.

For 160 years, water, sanitation, waste collection and recovery activities and services have been essential. SUEZ draws on the expertise it has been developing since the late 19th century to help people constantly improve their quality of life by protecting their health and supporting economic growth.

We work to provide access to essential environmental services for everyone. We supply high-quality water, suited to every type of use, and ensure the protection of this common good. We recover wastewater and waste to convert them into new resources.

Faced with demographic growth, climate change, and social and geographical inequalities, people are increasingly exposed to the consequences of the environmental emergency that is affecting our planet.

Every single day, SUEZ commits to preserving the fundamental elements of our environment – water, soil, and air – that ensure our future. At SUEZ, we invest in preserving and restoring natural capital, and in the future of biodiversity, both on land and at sea.

As a committed partner to local communities, industry players and citizens, SUEZ mobilises stakeholders to succeed in the environmental transition, developing circular business models and innovating to plan for tomorrow’s challenges.

Proud of their work and strengthened by their values, SUEZ’s teams based in regions throughout the world are shaping a sustainable environment, now.

At SUEZ, HSEQ is integral throughout the planning and delivery of our services, ensuring that we address our customer needs safely and securely. We also give full consideration to the end of life stage of our products – the decommissioning and disposal.

We pride ourselves to go the extra mile to achieve full customer satisfaction through thorough discovery of the customer needs and existing conditions, meeting all the technical and the legal requirements. Where relevant, we also provide comprehensive training and offer ongoing support and service. 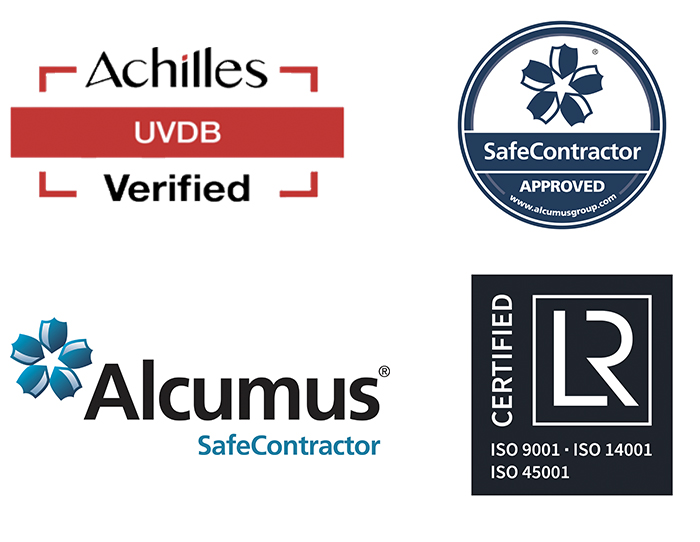 With a wealth of collective knowledge and practical experience, The Ice Pigging™ team have developed and delivered this award-winning, patented technology across a variety of sectors worldwide. If you want to know how Ice Pigging™ can solve issues with your pipework systems and processes, and make your cleaning processes more efficient, get in touch.